If the prize committee isn't aware of enough people with previous accomplishments, perhaps I can name a few for their consideration for next year. This list is just off the top of my head; surely with a little pondering you can augment the list with other worthies.

If none of those are good enough, and you need something more aspirational, perhaps you can select my kids. They bring such a huge smile to my face that perhaps they could bring world peace if I just shared them with the world. 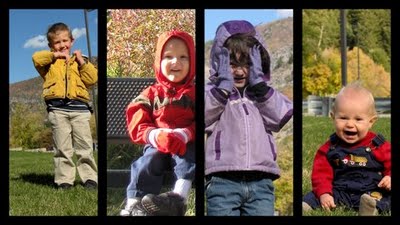 If George W. Bush got the Nobel Peace Prize, he would be the second war criminal to be so honored-- Henry Kissinger was the first.

I'm not going to address the idea of George W. Bush or Henry Kissinger as war criminals, but you couldn't even include Yasser Arafat? If you want to talk war criminals, it seems he should be at the TOP of the list.